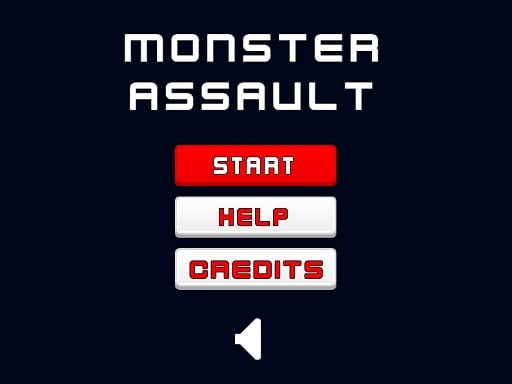 Is a top down shooter game where a ship will have to resist as much as possible the attack of monsters that will appear more and more frequently. The ship is anchored in the center of the screen and can turn on itself to shoot monsters that will be of five different types, from the least dangerous encountered at the beginning to the most dangerous in the following levels. The game is divided into waves and each of them will have a longer duration than the previous one. Each destroyed monster will drop coins that they can be spent in the shop between waves to upgrade the ship. The aim of the ga